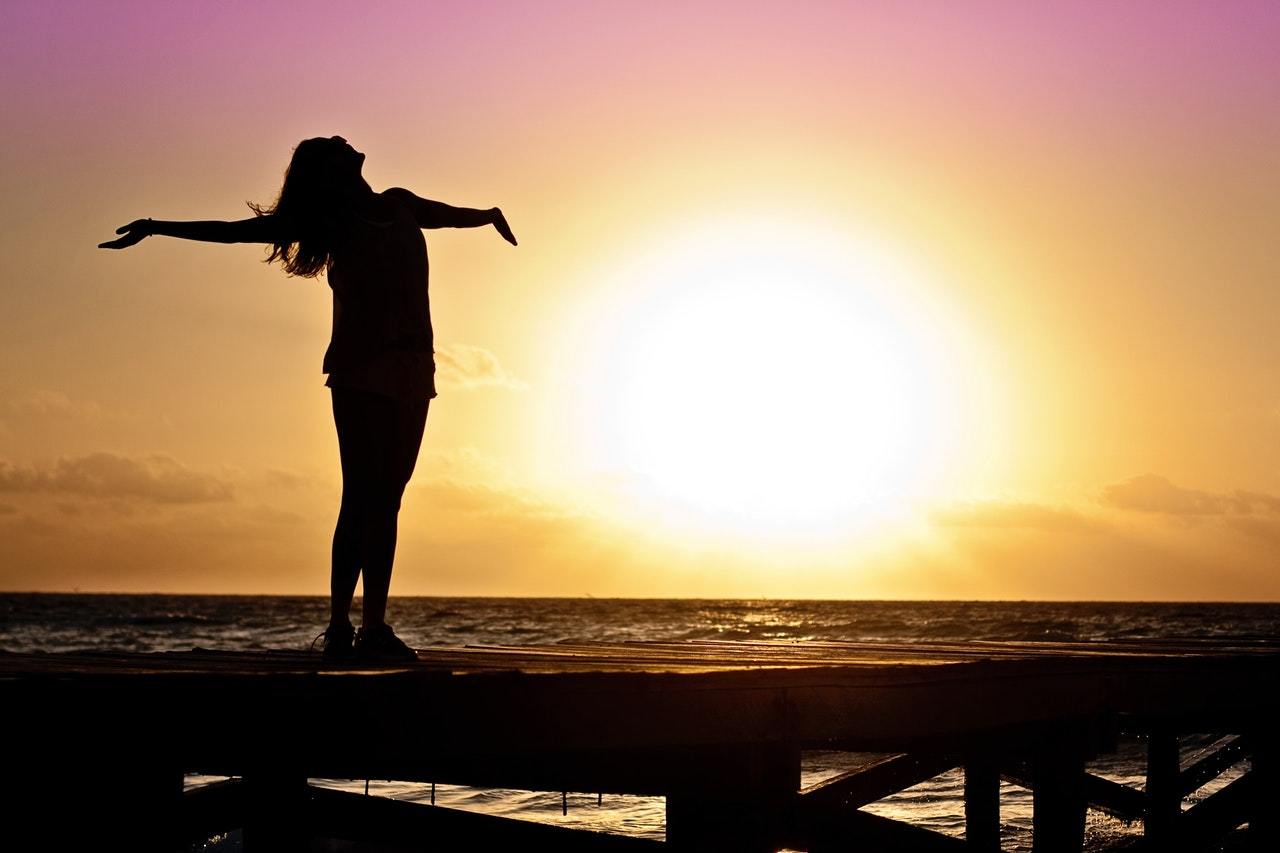 I could have quit many times, but I set a goal and had a plan to succeed. I didn’t want to settle for just finishing; I wanted to achieve greatness.

This was my thought process leading into my first powerlifting competition of December 2017. It was “me vs. me,” and not one person was getting in my way.

to get white lights on all nine lifts.

I had nine weeks to get my body ready for the platform. During those nine weeks, I experienced a lot of self-doubt. I knew my workouts were going to be long and hard, and some days, I just didn’t want to do it. My body hurt, but my mind was strong.

Week one was coming to an end, and I decided to make a “vision board.” Vision boards are a great way for you to set a positive mindset. I wrote down my goals in a bright red marker, and right below that, I wrote a sentiment by Darius Foroux and Napoleon Hill, “If your mind can conceive it, you can achieve it.” This was the start to my powerful mindset.

For the next several weeks, I woke up every morning and read my vision board out loud. I wrote down how I felt, physically, versus how I felt, mentally, after every workout. Keeping a log of my feelings was a tool I learned to help with my mindset, and it helped me so much! If I was feeling mentally exhausted, I would look for ways to address and combat this. If my body was sore, I made sure to work on my recovery stretches. My log book continued to fill up, and my body was slowly but surely getting used to the amount of work I was putting in.

After weeks, I was ready. At 7am on a cold Sunday morning, my bags were packed, and I was headed for my competition. After gear check and weigh-ins, I commenced my warm-ups. My mind was filled with positivity as I approached the platform to execute my first squat. The weight went up with no problem, and my handler—whose name was also Mike– was thrilled.

He put my next attempt in to the referees, and I sat and waited. Mike, my handler, was a more experienced powerlifter, and I was grateful to have his guidance. While waiting for my last squat attempt, he asked me a question.

“How are you so calm right now?”

I told him that I have been envisioning this day since the start of my prep. I knew that, in just a few minutes, I was going to put 402.3 pounds on my back, and show the weight who was really in control.

Just like that, I had achieved my first goal. The meet progressed, and it was finally time for my flight to bench press. Warm-ups did not go as planned. My handler and I decided that it would be best to go lighter on bench to achieve my third goal of getting white lights on all nine lifts. I was bummed that my bench was not happening, but I quickly changed my mindset. I told myself that some goals just have not yet been reached.

The meet came to an end, and I was filled with gratitude. I did not quit or stop half-way because of how I was feeling.

One of the main reasons I love to powerlift is because, in life, there are a lot of things you cannot control, but the two things I could control—in powerlifting at least– is how much weight I put on the bar, and how positive my attitude was towards the whole experience. 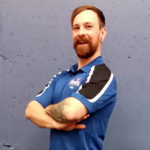 Mike earned his personal trainer certification through the National Academy of Sports Medicine (NASM) and has been a personal trainer since 2015, training youth athletes in both baseball and hockey, as well as training runners in strength training, specifically for half and full marathons. He has also trained and helped a wide variety of the senior population, focusing on better balance and strengthening the core. In addition to his NASM Personal Training certification, Mike is also a TRX-certified trainer, and working towards completing his NASM Corrective Exercise Specialist certification.
“I believe that having a positive mental attitude will help anyone overcome any obstacle in their way.”